Monday, 28 April 2008
A Brief History Of New Zealand Drag Racing
Drag racing in New Zealand started in the 1960's. The New Zealand Hot Rod Association sanctioned what is believed to have been the first drag meeting at an open cut coal mine at Kopuku, south of Auckland, sometime in 1966. The quickest time was a 17 second pass by Peter Lodge in a 1937 V8 coupe, complete with supercharged flathead motor. This was timed over a distance of a quarter mile, which remains the international standard length for drag racing. Racing was conducted at Kopuku for a further three years.

Tracks
Various temporary tracks were then used, some being 1/4 mile long and others 3/16 of a mile. Meetings were held at Ardmore aerodrome, Baypark Raceway, Dunedin Oval., Napier airport, Waiouru military airstrip, and numerous closed roads. The most famous closed road was Kerrs Road in Wiri, south of Auckland, where racing was conducted for two seasons. It was on Kerrs Rd that New Zealands first ten second pass was recorded, by Peter Lodge in his steel bodied Fiat Topolino Fuel Altered "Baloo".
Racing took off with the opening of New Zealand first purpose built dragstrip, Champion Dragway, at Meremere in 1973. In the South Island most of the racing was conducted on the front straight of the Ruapuna Park racing track in Christchurch, with some meetings being conducted at Teretonga in Invercargill.
New Zealand's second purpose built dragstrip was Thunderpark, which opened during 1976. Located near Hastings, Thunderpark struggled to attract enough spectators and closed in 1997. A new dragstrip has recently been constructed at Taupo on the redeveloped motor racing curcit.
Racing is currently conducted at Fram Autolite Dragway at Meremere, Taupo Motorsport Park in Taupo, Ruapuna Park in Christchurch, and a new perpose built dragstrip on the way at Teretonga in Invercragill. Meetings are also conducted on airstrips in Alexandra, Nelson, Masterton and Tokoroa.

NZDRA
In April 1993 the drag racers split from the NZHRA and formed the New Zealand Drag Racing Association (NZDRA), which now sanctions drag racing in New Zealand. There are currently 2090 competitors with a NZDRA licence.

Race Timing
Races were initially started with a flag and timed with stop watches. A telephone was used to allow a finish line observer to tell the timer when the car reached the finish line. The timer would then stop the watch. Races are now started by a series of lamps, called a christmas tree, controlled by a computer. Laser beams are used to detect each vehicles location and the computer calculates the time taken, with millisecond accuracy, to cover various distances down the track, along with the speed at half track and the finish line. The computer also works out which vehicle won the race to the finish line first and by how much. All of this information is then printed out for the drivers and officials information.

All races were initially conducted with both entrants receiving the flag or green light at the same time. Although there were various brackets for racers to compete in, the vehicle with the most powerful (read expensive) motor usually won. To encourage racers who could not compete at the very top, handicapping was introduced. This entails a separate green light for each competitor, with one green coming on before the other. This handicap is variable and can be altered by as little as one millisecond. Not all brackets use handicapping, the upper brackets remain heads up.

Competing Overseas
Over the years many overseas competitors have been invited to compete in New Zealand. Likewise many Kiwis have competed in Australia, and a few in Japan and the United States. The quickest Kiwi is currently Grant Downing who has recorded a 4.995 second pass at 305.36 mph while racing his funny car in the USA. The quickest pass by a Kiwi in New Zealand is a 5.526 second pass at 263.63 mph by Garth Hogan in a dragster. A far cry from the first meetings 17 second run. The quickest bike rider is Athol Williams who recorded a 6.169 @ 238.51 in Western Sydney Nitro Champsin May 2009. that mph places him 4th fastest bike in the world and fastest outside of the USA.Athol is the first ever racer outside of Australia to ever win an ANDRA Championship which was the 2008/2009 Top Bike Championship.Athol is the only NZ competitor to win an ANDRA Gold Christmas Tree and to this date has won Five in the last two seasons,a feat even few Australians have achieved.Compairing Athols speeds and times with other Kiwis his MPH puts him 5th and his ET puts him 12th and all vehicles above him are cars in both mph and et.
Junior Dragsters
1988 saw New Zealand create a new form of drag racing. Junior Dragsters powered by lawn mower or small motorcycle engines. The class was introduced to attract children to drag racing with the aim of producing future adult drag racers. The concept took off and has been copied worldwide.

The Nationals
The most prestigious meeting of the year is the New Zealand Nationals. Originally sanctioned by the NZHRA, the Nationals were first run in the 1966/67 season. They were conducted on a clay surface at an open cast coal mine at Kopuku, south of Auckland. 1969/70 saw the Nationals conducted over a 3/16 mile course at Matahina after the Kopuku site was eaten up by the expanding coal mine. The following seasons meeting was on a sealed road in a new industrial subdivision at Wiri, also south of Auckland. The following two seasons did not have any Nationals.

With the opening of Champion Dragway at Meremere in 1973, the Nationals had a new home. Thunderpark opened in 1976 at Hastings and the Nationals were held at Champion or Thunderpark until Thunderpark closed in 1997. They have been held at Champion Dragway (now Fram Autolite) ever since with the exception of the 40th event which was granted to Masterton Motorplex in conjunction with their 10th anerversery of racing on the Hood airodrome.
Last Updated ( Friday, 02 October 2009 ) 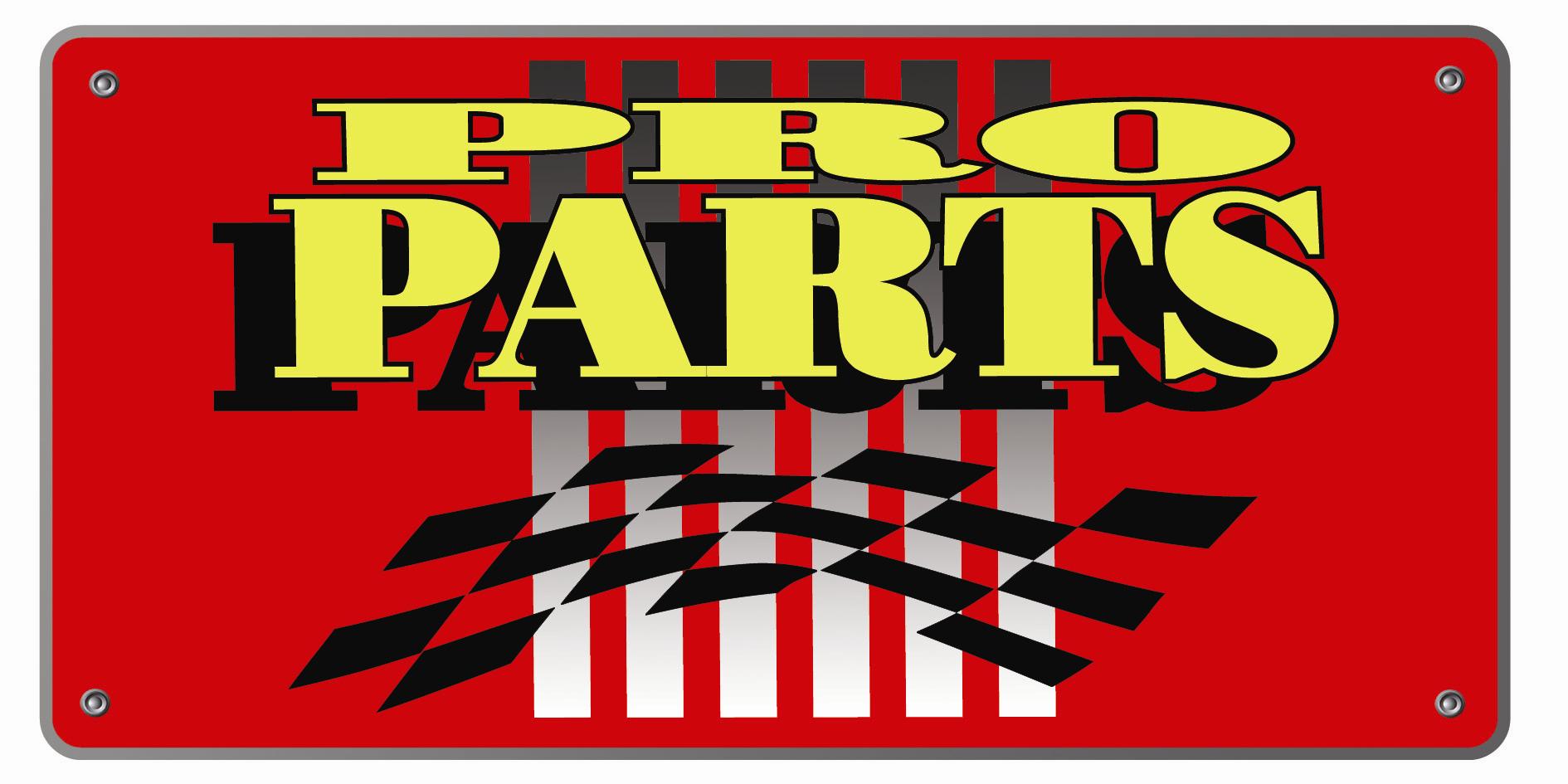 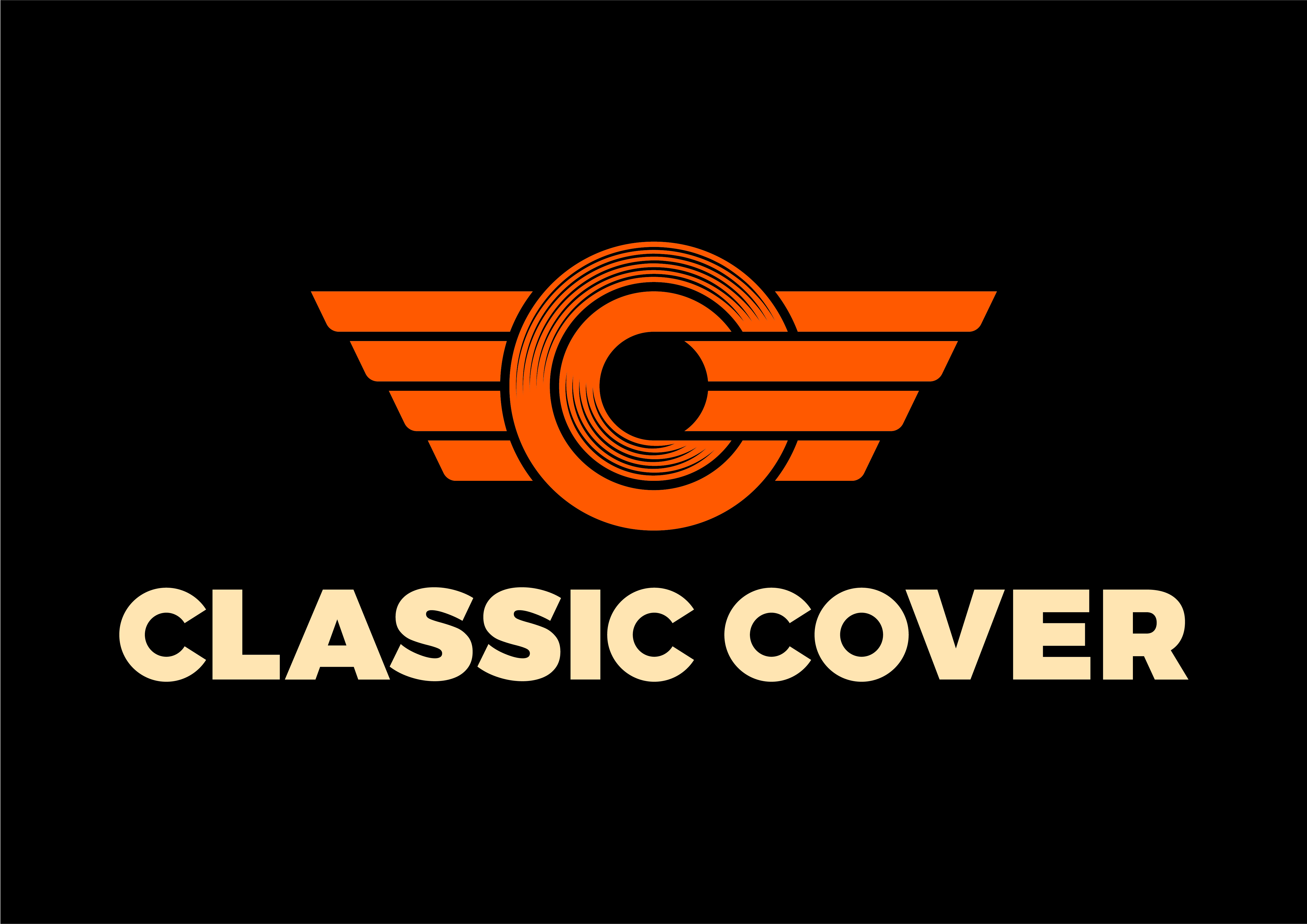